Ryan’s headline show has entertained thousands of audiences Canada-wide and caught the attention of some of the highest working pro’s in the magic business. In April of 2017, Ryan performed in front of over 500 professional magicians and friends at the Pacific Coast of American Magicians and the Canadian Association of Magicians convention. Ryan took home two gold medals and was awarded the Canadian CloseUp Magician of the Year along with the Canadian Mentalist of the year. On the same evening, Ryan also received the Tony Eng People’s Choice award.

Ryan’s blend of comedy and magic ensures your audience will be howling with laughter one moment and gasping the next. His stand-up magic show is unique and features intimate and stunning illusions that you won’t see anywhere else in the world. 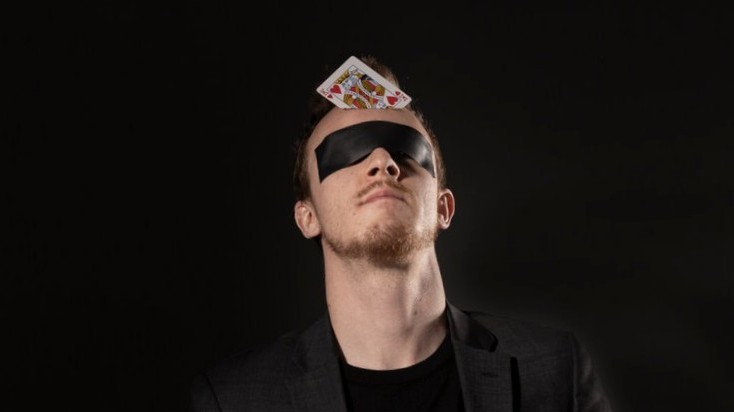